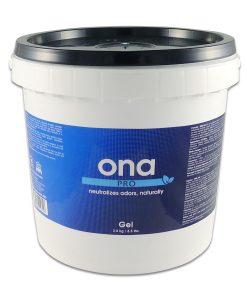 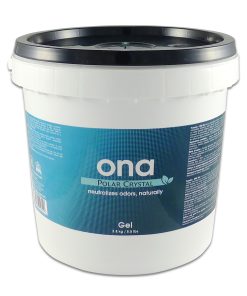 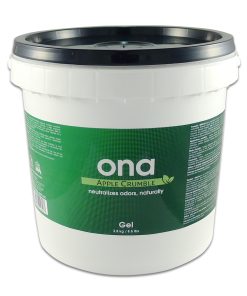 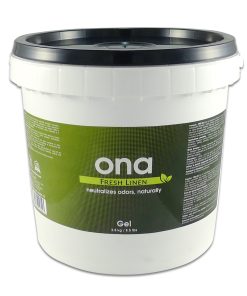 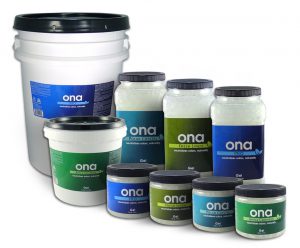 The ONA Gel is our most popular product. We spent many years developing a blend of ONA Liquid and various suspension elements to result in a product that has excellent dispersion qualities. The ONA odor neutralizing agents are released in a controlled manner so that every drop of this excellent product is fully optimized.

The ONA odor neutralizing products consist of complex formulations representing a variety of chemical compounds offering different functionalities, both structural and chemical. The technology behind ONA was initiated over 25 years ago. The scientist who invented ONA became fascinated when he observed that terpenes, when diffused into the environment, reduced odors and unwanted emissions. Inspired by this finding, further evidence showed that the odors were not just masked but permanently removed. The result was a set of specialized formulations that neutralize a wide spectrum of organic and inorganic odor problems — effectively, efficiently and permanently.

ONA formulations have been scientifically engineered to be environmentally safe. ONA is manufactured under strict quality controls to ensure a safe and non-toxic product. The components used to make ONA are generally recognized as safe and have been commonly used in the food and cosmetics industries with a long history of safety. 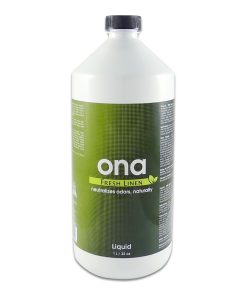 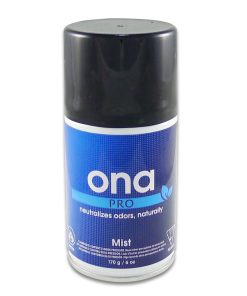 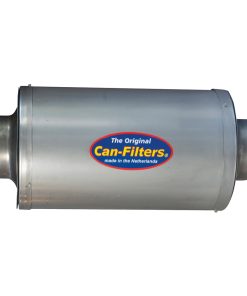 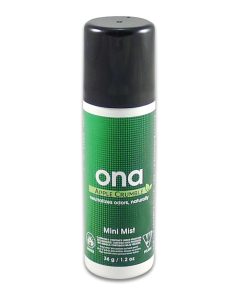 Connettore a T in Acciaio Zincato per Condotte

Riduzione in PVC per Condotte 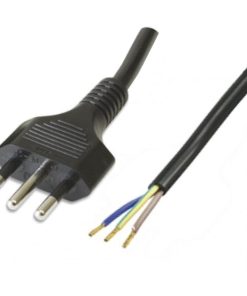 Connettore a T in PVC per Condotte 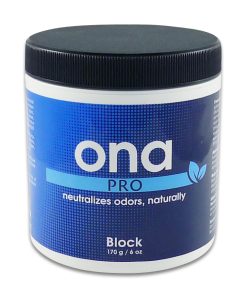 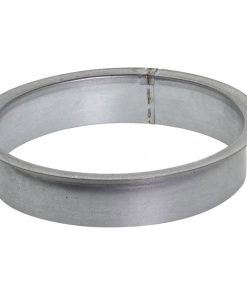