Malari is easily one of the highest places where cannabis can be found at growing naturally, which ranges upto 3000+ mtrs. Nanda Devi is the name of the goddess who is worshipped in the entire district of Chamoli as the guardian angel of the valley and the highest mountain to be completely inside India was named after it as well which peaks at 7,800 meters or 25,000+ ft which also lies in the same district (Chamoli).

There are a lot of small villages who farm cannabis as well and have shaped different heirlooms, that works for their micro-climate. It’s a bit difficult to pinpoint a particular place where the variety originates out of, since the entire belt of Chamoli (starting from Gauchar till Niti Valley at the southern indo-tibetan border and Mana village near China border) is a continuous trail of cannabis plants and then there are numerous valleys that skew away from the national highway, some of the main exits including for Urgam valley near Pipalkoti. The entire state of Uttarakhand is a collection of valleys wherein some on the outskirts attract tourism and pilgrimage, others cultivate cannabis as a primary ingredient for the very existence.

Chamoli district borders with China, and Tibet, and is a great example of Himalayan diversity and micro-climates in different valleys, within a very small region. It’s remarkable to observe that the entire belt can be divided into 2 different kind of plants, wherein first Type-A and the more abundant is the classic highland hashplant expression with big signature hempy stalk, found from Dehradun to all the way till Joshimath.

The second type-B is a more closely resembling plant to some of the broadleaf/short season varieties like Afghanica, even though most plant inthis second category still express narrow leaflet, they ripen right around the 10 week mark and stay short at about 6-8 ft. This Type-B plant is found starting from Jelum village 15 kms ahead of Tapovan, geothermal spot till Niti Valley at the southern Indo-Tibetan Border. The type-B plant has smells which are more diverse and the most common ones are mango and straight candy orange with spicy notes, it’s mostly fruity and extremely sweet, in taste too. Between Tapovan and Malari, the expression remains consistent amongst the cannabis populations and they’re categorized under Malari Landrace. It’s only after Malari and approaching towards Niti Valley into the rain shadow of main Himalayas that a yet different expression is observed.

The high from Malari strain is not overwhelming, but it’s a very clear headed, uplifting high which can be used to relax after a hard working day or during social activities to create more involvement for those who aren’t outgoing. 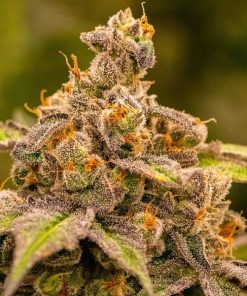 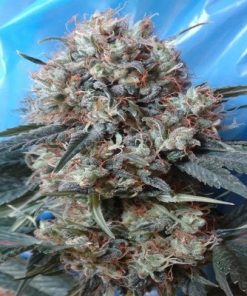 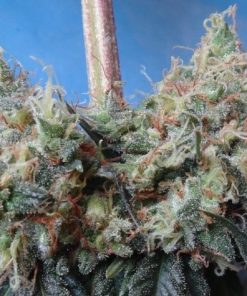 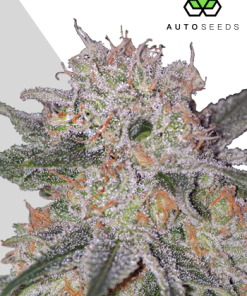 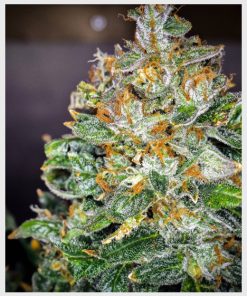 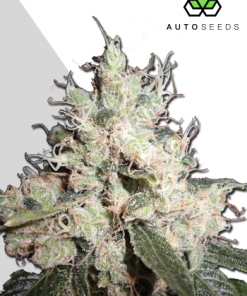 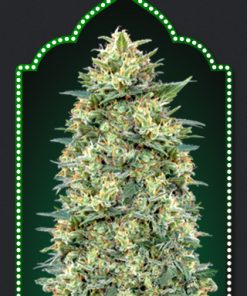 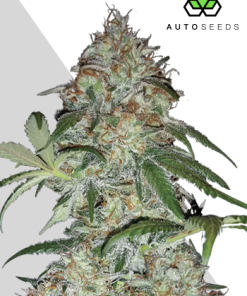 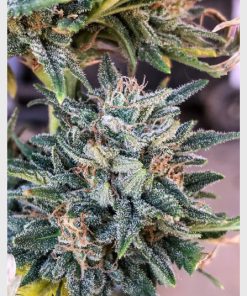 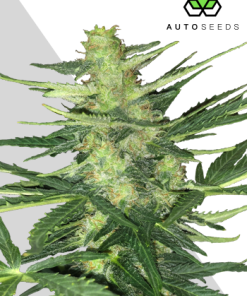 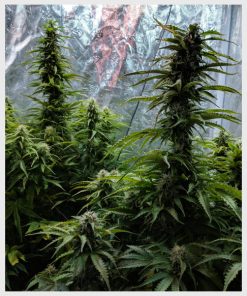 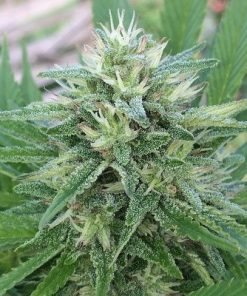 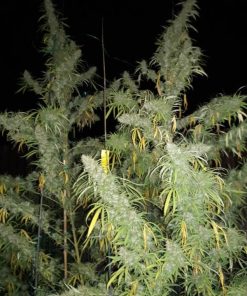 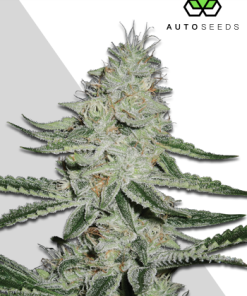 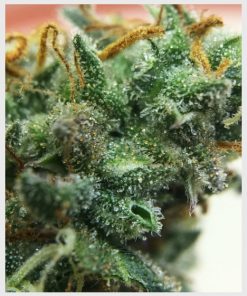 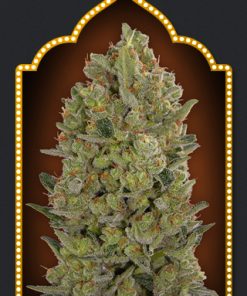 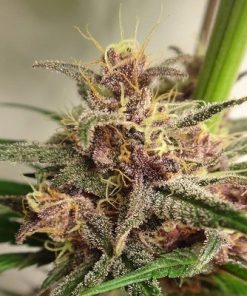 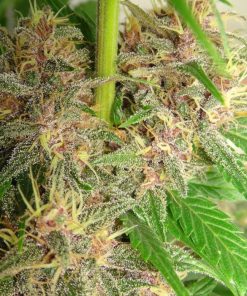 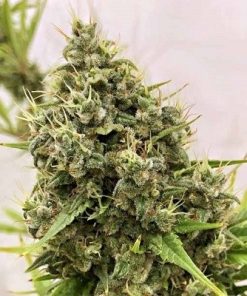 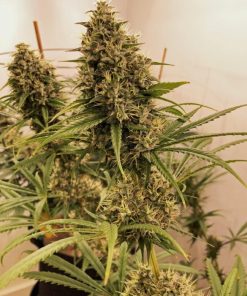