Since his childhood was curious about the Cannabis plant and that curiosity, over the years became a great passion for the plant, through which made new friends, both at home and outside and all with the same interest, fight the ban of our sacred plant.

Karulo is one of the pioneers partners ARSEC (Ramón Santos Association of Cannabis Studies, the first of Spain antiprohibitionist association founded on June 20, 1991) and one of 92 responsible for the famous Camp Montbrió planting.

Attending each year to the High Times Cannabis Cup since the early 90s, Karulo related to many international personalities such as cannabis world like Wernard Bruining, Dutch provo founder of Mellow Yellow and Positronics Fan Club, first coffeshop and the first growshop history or Soft Secrets magazine among others. Nol Van Shaik, Dutch coffeeshops owned several activist in Harlem and author of “The inside history, 30 years of coffeeshops”. Jack Herer, American activist well-known author of “The Emperor whats not close”. Ben Dronkers of Sensi Seeds and owners and Hempflax, or brothers Frank and Adrian Bronkhorst, officers of the Drug Peace House in Amsterdam family.

With a new vision of cultural struggle, the first cannabis magazine in Spain was held Karulo is a founding member of the Cannabis Magazine.

After traveling for a while and see Amsterdam indoor crops of large growers, the thought to pass on their knowledge gained during those long years not only his friends, but to anyone who had the same interest he had in his own country, the best way riding specializes in cannabis culture shop. Always motivated by personal illusion of being able to help people smoking marijuana Karulo first created L’Interior Growshop selling narcotic cannabis seeds in Spain.

Because it has this long journey Karulo possesses a large collection of genetic Old Schoold 90s. 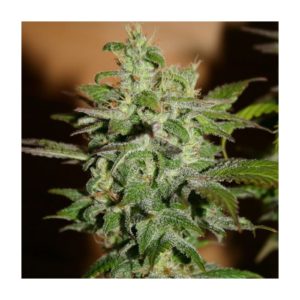 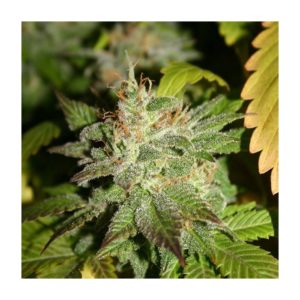 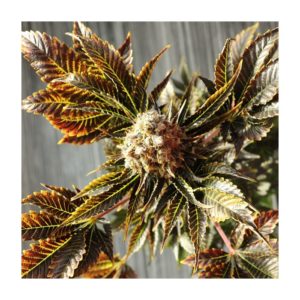 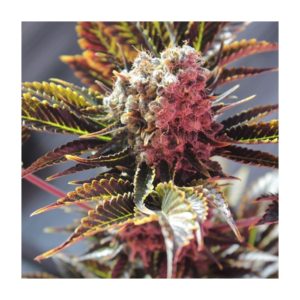 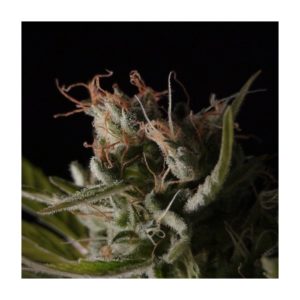 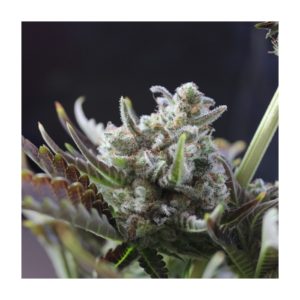 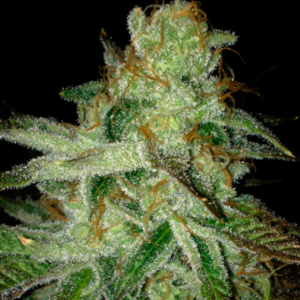 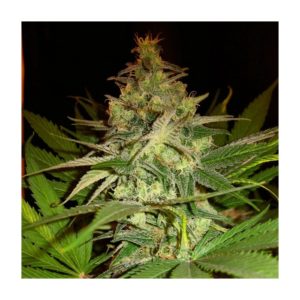 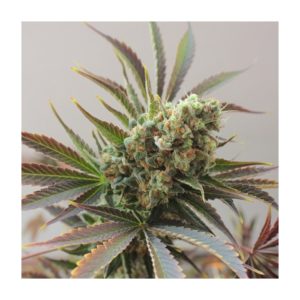 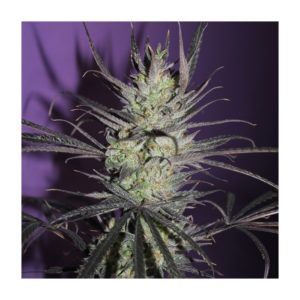 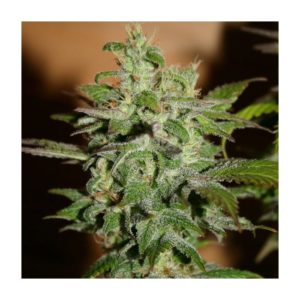 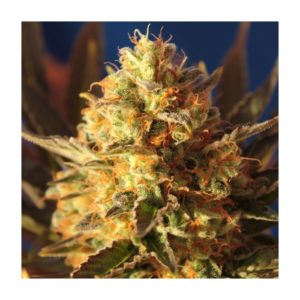 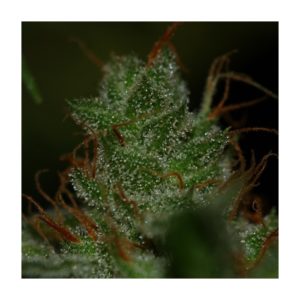